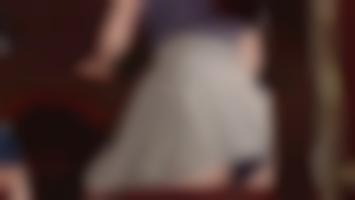 Hi everyone, this animation is finally ready, I will publish the link to download on this post, it`s hosted on Mediafire. I`m doing some changes and all animations will have a download link now, so you can watch offline too. 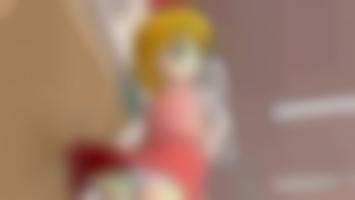 After accepting Hinata's new boyfriend, Paula already knowing what Clark really enjoys (yes, Hinata told her), she will be more than happy to fart on a loser like him, finally, she is not the weakest girl on the school, there is another one weaker and she will do that just to make a fool of him and then, she will suggest a better school uniform for him (skirt) and to do his make up too turning him into a girl, will he accept this? 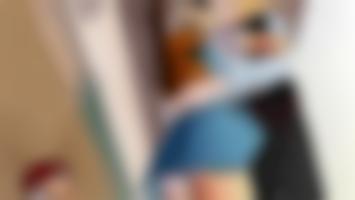 I did this image some time ago, and it represents one of the ideas I have for an animation involving categories such as: fart, ntr (cheating) and feminization. You can expect this animation soon, with Clark accepting to be cheated by Hinata, I'm still thinking about the history of this yet, but we all know that Clark in that size would end up being cheated soon or later. I'd like to announce to everyone, that from now on, I promise to do at least 1 post per week, I have lots of ideas (some bad, some good) but I noticed that I refrain too much of posting because I'm concerned you will not like or I'll in some way bother you, I don't know. Just a random idea I had some time ago, where Paula turns Clark into a human toilet. If you like this, I can do this animated and with a history behind. I have lots of random ideas, and I plan to publish these if you don't mind, even if it's kinda out of context and history, but in this case, you can help me with suggestions too. 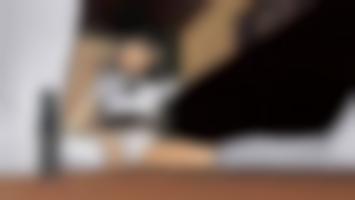 Some WIP images of the upcoming animation Revenge at school 2. In this scene, the schoolgirl demands a foot massage from her little slave, this animation got an extra scene too where the schoolgirl will fart on him until he dies in the ending. Besides this small update, I have other things to publish yet. Sorry my absence here, I was solving some health problems, and this affected my focus on the page and projects this year. 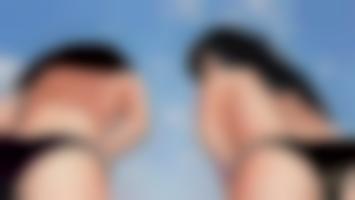 Hi everyone. I`m finishing this animation that I announced some time ago, and then, I`ll be finishing Revenge at school 2 too. After these releases, I will start talking more about the new ideas I had for the page too, such as interactive animations, the rpg game I`m still working and more realistic renders, for the realistic characters. 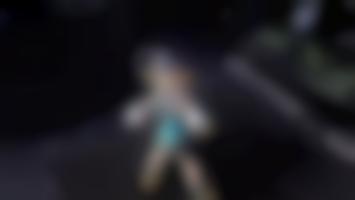 Hi friends, I've been working on different projects for the page, and for this reason I didn't have too much to post lately. I had a problem with my computer too (already fixed) that made me delay for 2 weeks (1 week to repair my pc, 1 week to recover my files). So, to return, I'll post some images of the animation Puff vs Talon, it's the sequel of the Ranmaru's new master animation, Puff and Talon will fight in the graveyard. I have other images of this animatin already done, but I don't wanna spoil how this fight will end yet Since I received good feedback from mostly users about the scene where Ranmaru is on Puff's lap on the animation Ranmaru's new master, I decided to share with you in a short loop, one of my ideas I have for a future animation, more complete, where Hinata cheat on Clark because she doesn't feel attracted to him anymore, and Clark with that fate, finally accept Paula's proposal (to be feminized by her) while he will still be Hinata's friend too, and she, of course, will feminize him too, why not. This video is just a short loop (gif) showing Paula dry humping Clark, I also did this scene with a more realistic shader, the same realistic shader I used on Sherry vs Killer, what do you think? I attached a non realistic shader image on this post too, let me know which one you prefer. 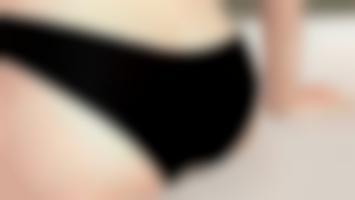 After shrinking and being buttcrushed and farted on the chair, the kidnappers will take the cops to the beach to finish them there by smothering them with farts. 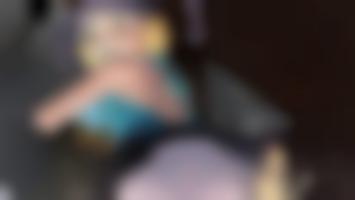 On the animation Ranmaru's new master, I was going to add this scene too, but, since I was so late with the animation, I decided to maybe do this scene in a separated animation. What do you think? Wanna see this scene animated?