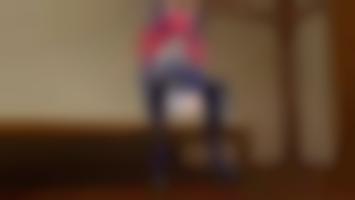 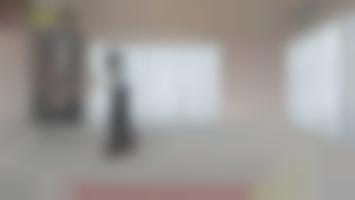 Hey friends! So, this post is just to announce the new battle system I finished for the game. The first battle system was a static system, RPG style. Based on some feedbacks and on my own experience, it wasn't too much fun that way. So, I created a new one. This is one of the finishing moves that will appear on the game when you defeat the enemy and you choose Julie to finish him. As all finishing moves, it`s a short animation (1:31). 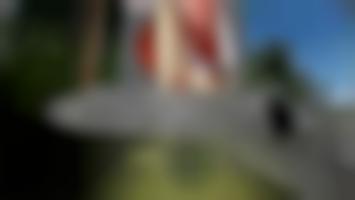 Hey friends! Sorry the lack of posts lately, I finished so much things, you will see everything soon with the release of the game. This post I'll show some pictures of another fatality from the game, performed by Paula. This one I finished in june, you will see it with other fatalities / scenes all in the game when finished. 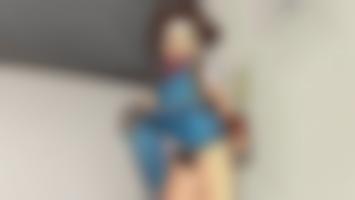 Some images showing another fatality. In this one, Hinata will put the tiny enemy between her legs and press him until he splits in half. She will fart on him too before she finishes him. 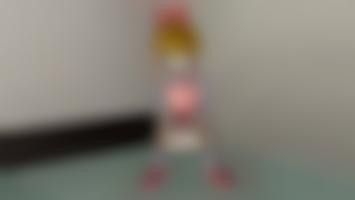 One of the finishing moves from the game, Paula farting on the tiny enemy until he explodes. This is one of the various fatalities scenes the game will have. It will have other scenes with Paula and other girls too. 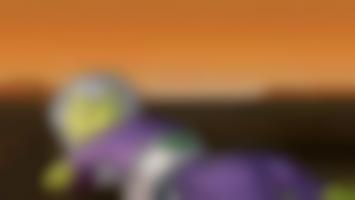 Cheelai was a loyal soldier working for Freeza`s army, but when she saw her friend Broly in trouble, she decided to steal the dragon balls to help him, she also asked Shenlong to protect her in case Freeza hunts her. 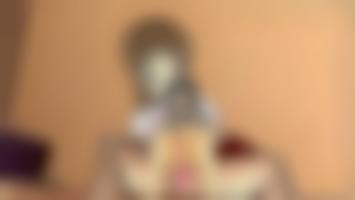 I had this idea long time ago, but only now I`m showing. Let me know if you like this, I plan to turn this into a full animation or something like that depending on your feedback. 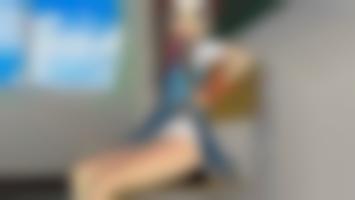 Hey everyone! Just a short post showing the scene I`m currently working on, in the game. This scene happens when the enemy is defeated and you choose to pin him in the chair. There will be other ways to finish the enemy too. Hey everyone! This was an animation idea I had some time ago and will turn into a full animation soon, after the game and requests. I`ll be showing more ideas for you all. I have a lot of ideas but as always, I prefer to show things only 100% finished. In this post I`ll show some images and 2 short animated scenes of a school girl sitting on a shrunken boy.